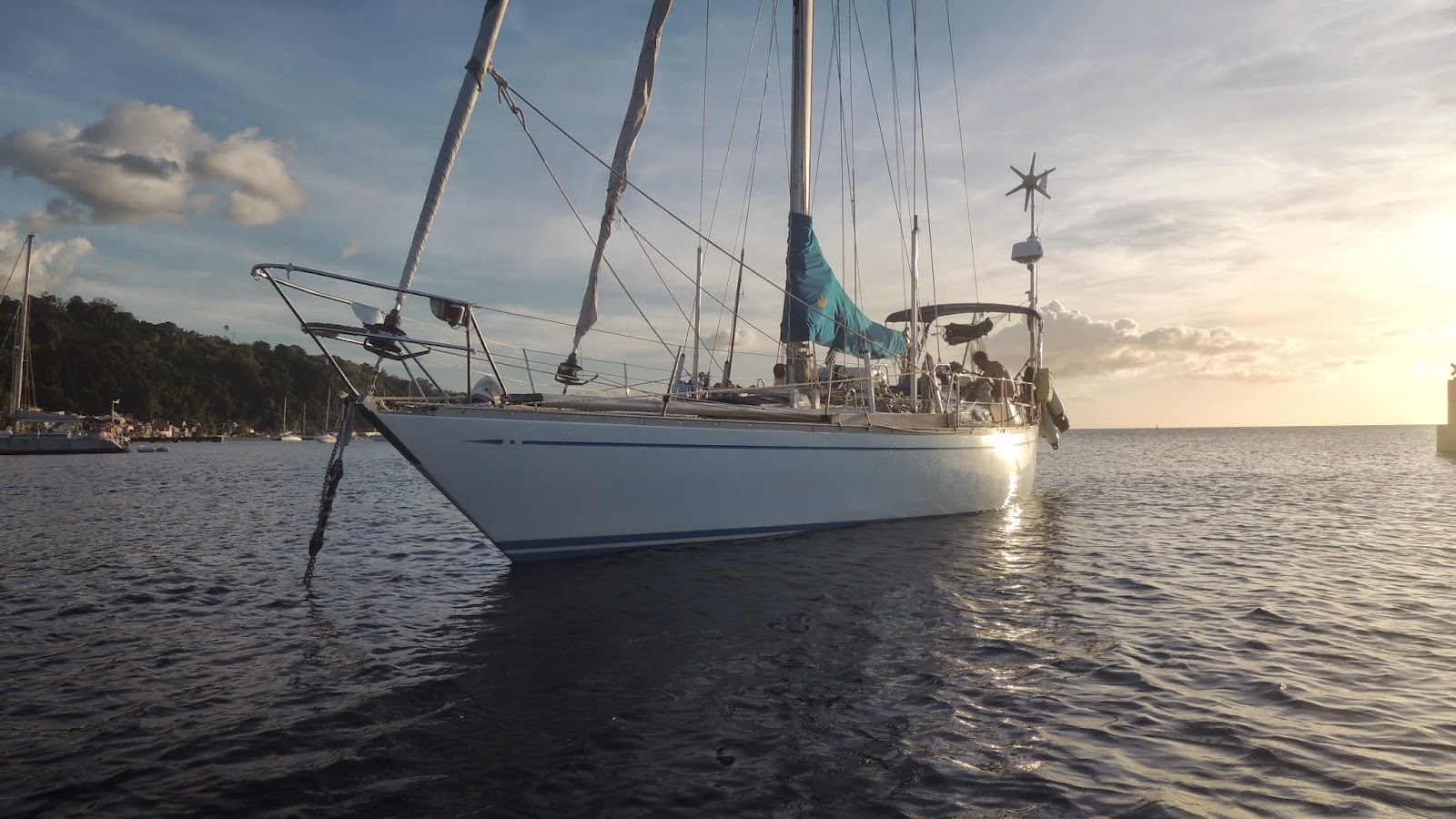 
* Above mentioned is only a preliminary equipment and service review. Final equipment list etc. will be agreed upon signing the sale and purchase agreement. *
Lähettänyt Sandi.fi klo 6.31 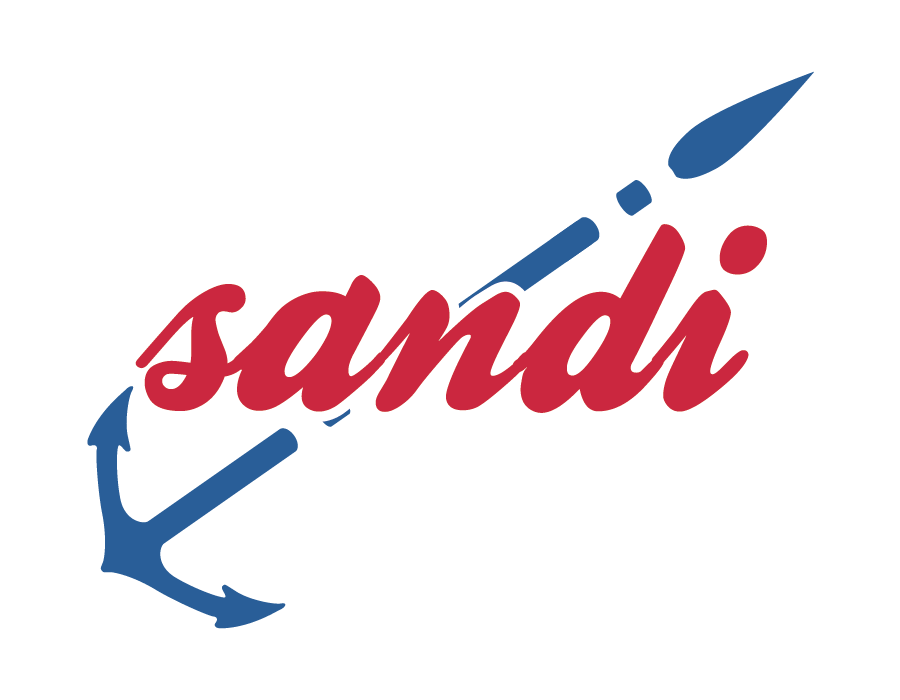